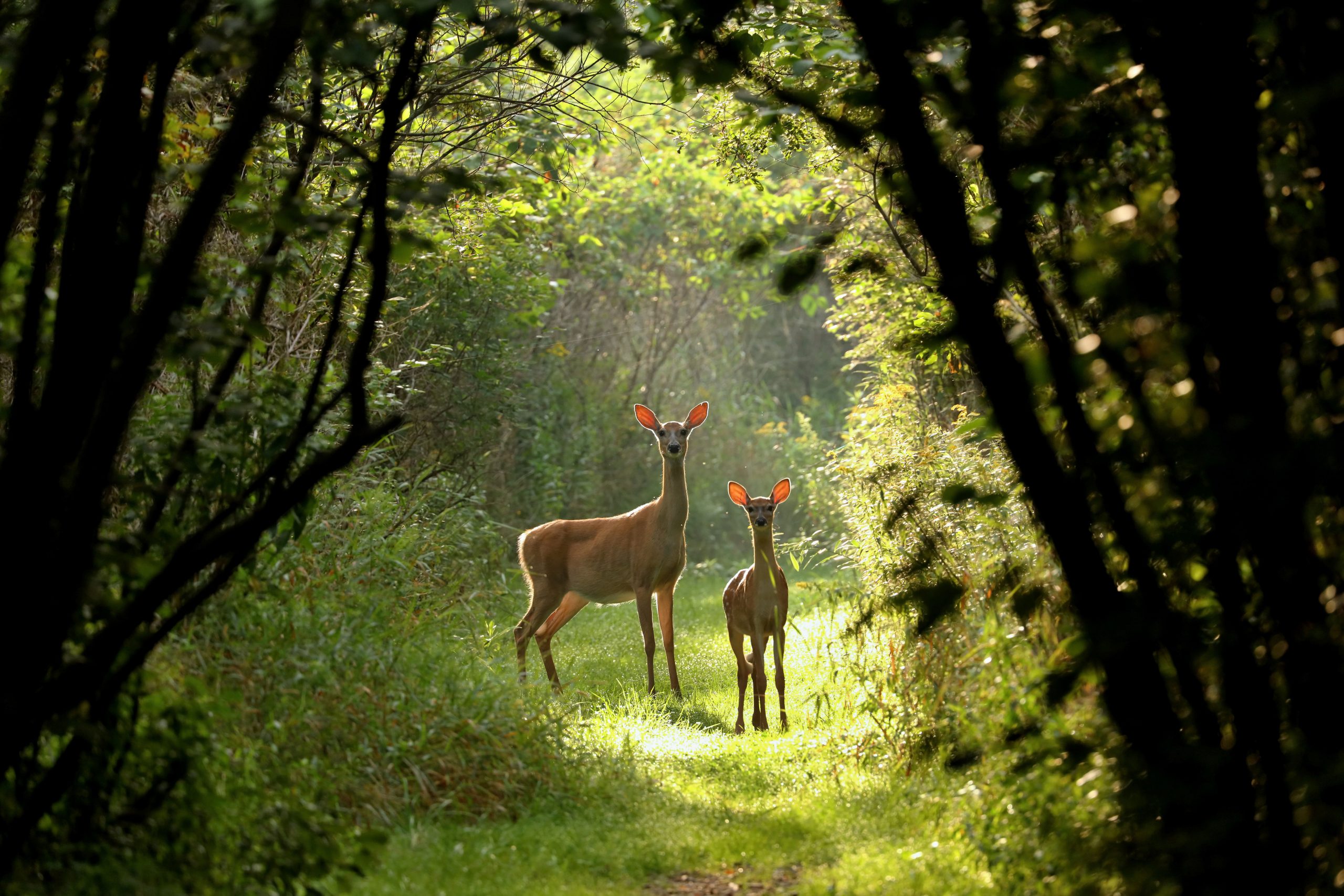 Dedicated to carrying out your projects 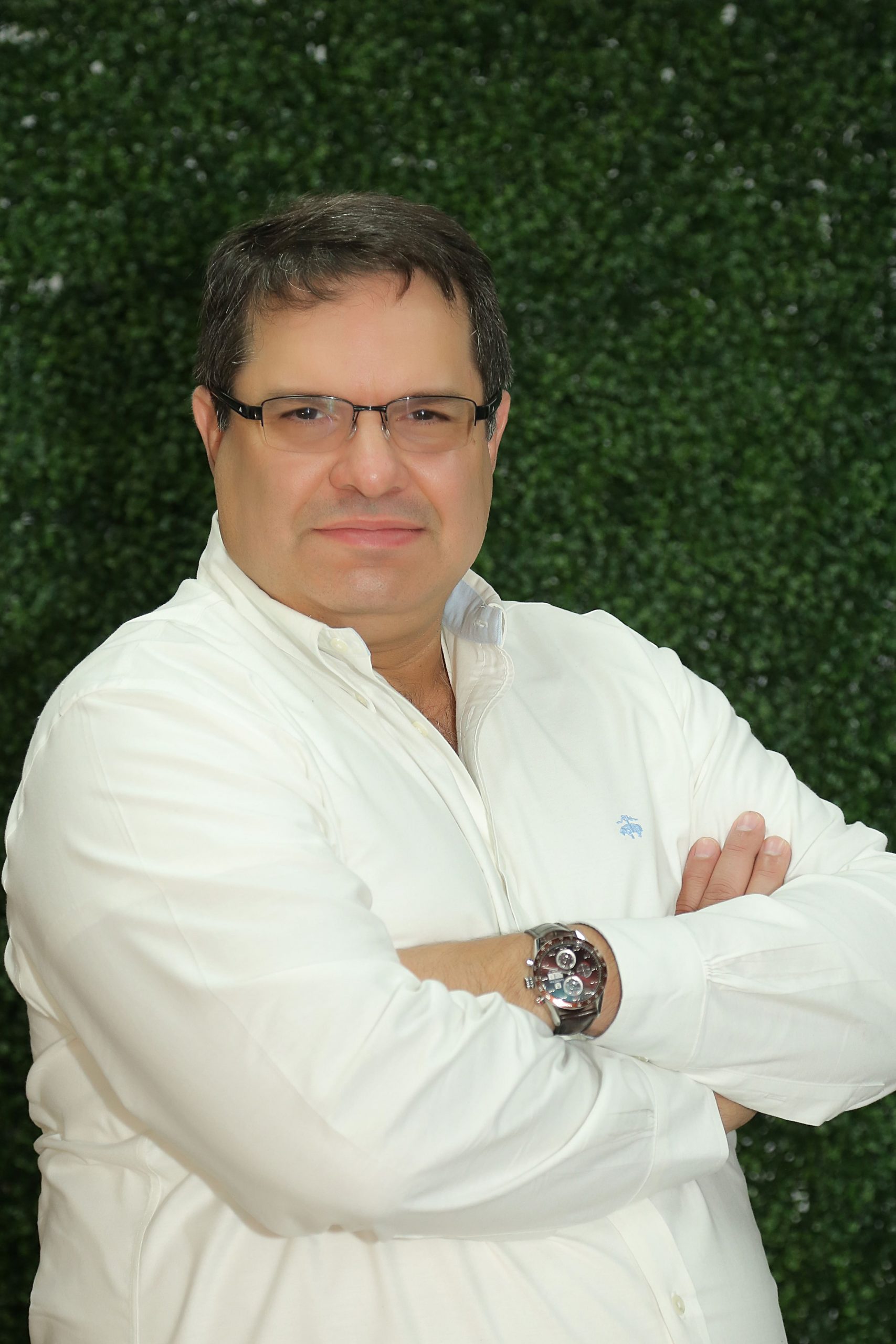 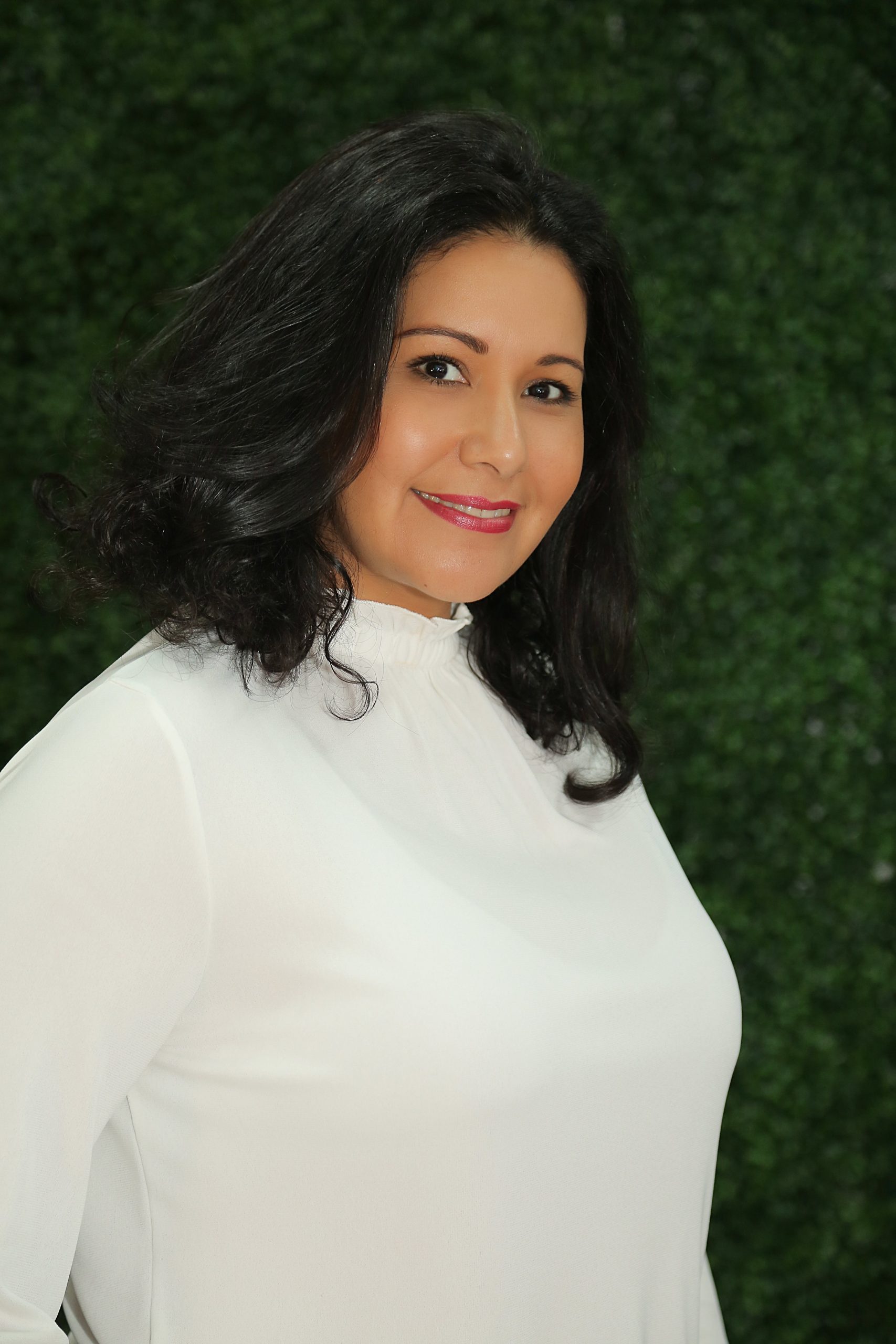 A story of several generations

“Genel comes from a century-old family oil tradition in Venezuela, his grandparents were pioneers at the beginning of the 20th century in various fields, one of them was the construction and start-up of the first refinery in South America, located southeast of Lake Maracaibo in the state of Zulia. Known as the San Lorenzo Refinery, it played a decisive and historic role during World War II in the uninterrupted supply of fuel to the United States and the British Air Force from 1939 to August 1945. Genel’s academic and professional training has enabled him to maintain academic and/or professional relations with institutions in Scotland, Spain, Italy, Germany, Brazil, Mexico, the United States and Canada, in various areas of knowledge: gas engineering, oil, production asset management, business management, energy efficiency, sustainable development and Passivhaus construction standard, among others. More than 23 years of professional experience in electrical engineering, oil and gas in Venezuela have enabled him to consolidate his vision of energy management and sustainability. In 2014, Genel moved to Quebec-Canada to work as a consultant in the use of renewable energy in the industrial sector. His concern for the energy balance of the planet, his passion for design and his dream of building efficient buildings led him to adapt naturally to the concept of the Passive House. In 2017, he took a passive home design course in Ottawa-Ontario and as a general contractor at APCHQ Montreal-Québec. In 2018, he attends the 22nd International Passivhaus Munich-Germany Conference and at the same time participates in two Passivhaus technical seminars, among others. Genel’s goal is to align construction methodologies and best practices with sustainable materials and practices that integrate low energy. »

Our valued partners are a testament to

Our team members are not at their best in planning large-scale residential construction projects, and their experience in this area will be used throughout the project.

Bioclimat houses are as attractive in their sleek and attractive design as they are in their energy-efficient features. Once you have visited a Bioclimate house, you will no longer see yourself living anywhere else.

Building a residential fleet of energy-efficient homes is a project that requires a lot of know-how. Fortunately, we have the expertise and experience to carry out such a construction project.

In symbiosis with nature

At Maison Bioclimat, respect for the environment is neither a commercial promise nor a commitment taken lightly. We have been careful to develop the expertise necessary to offer our customers truly eco-friendly products, both elegant and comfortable. We use state-of-the-art software and other technologies to accurately measure the reduction in the environmental footprint allowed by our various homes, and we are very proud to offer homes that meet the highest industry standards.